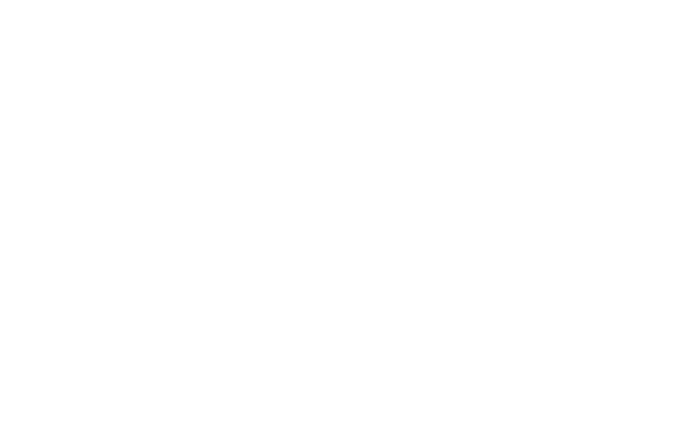 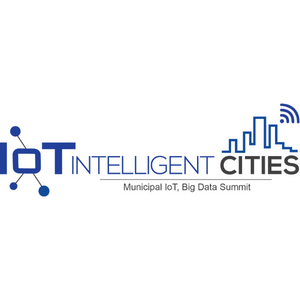 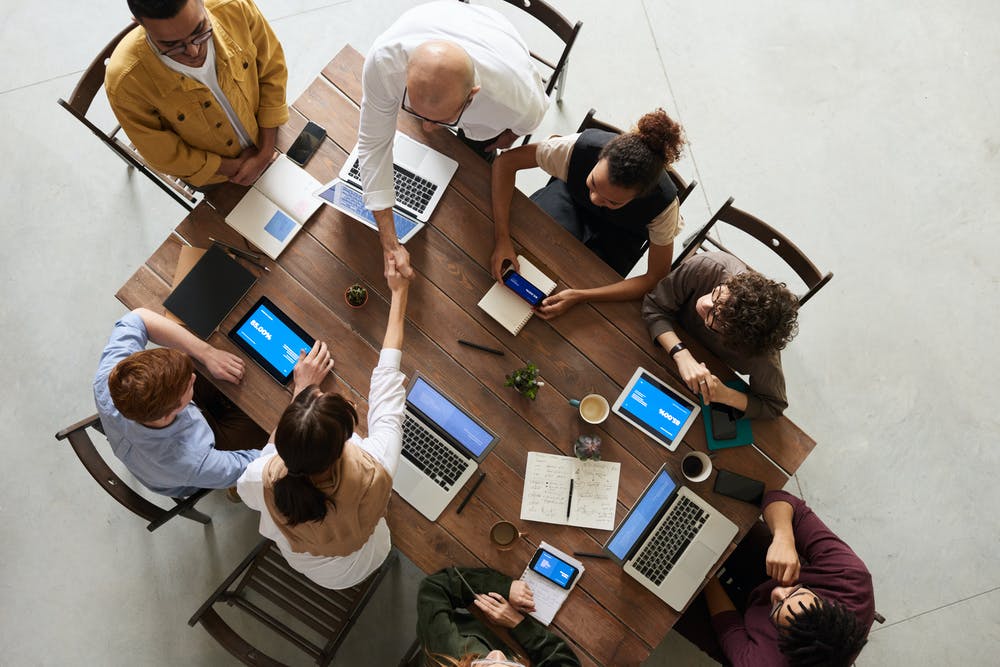 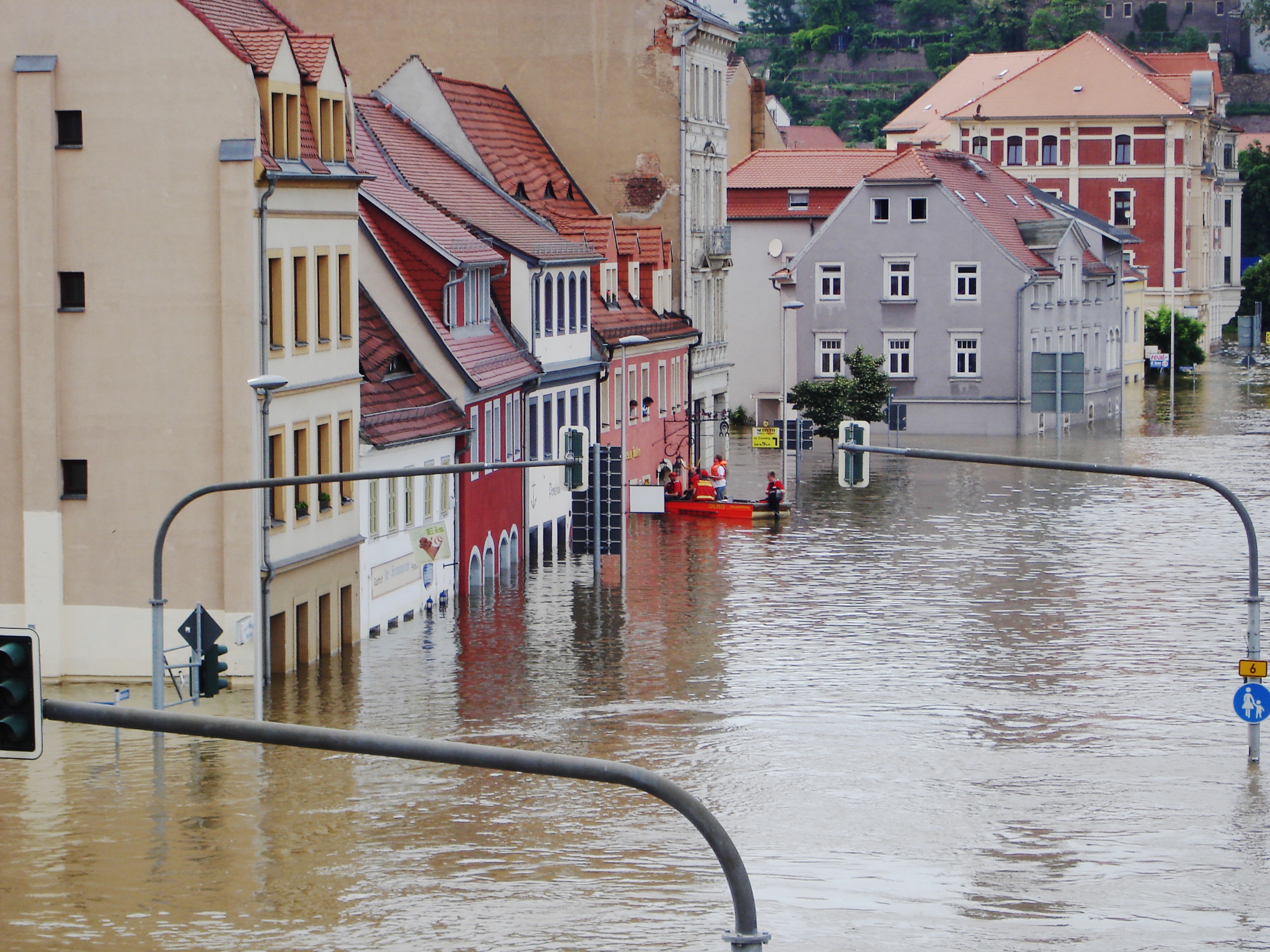 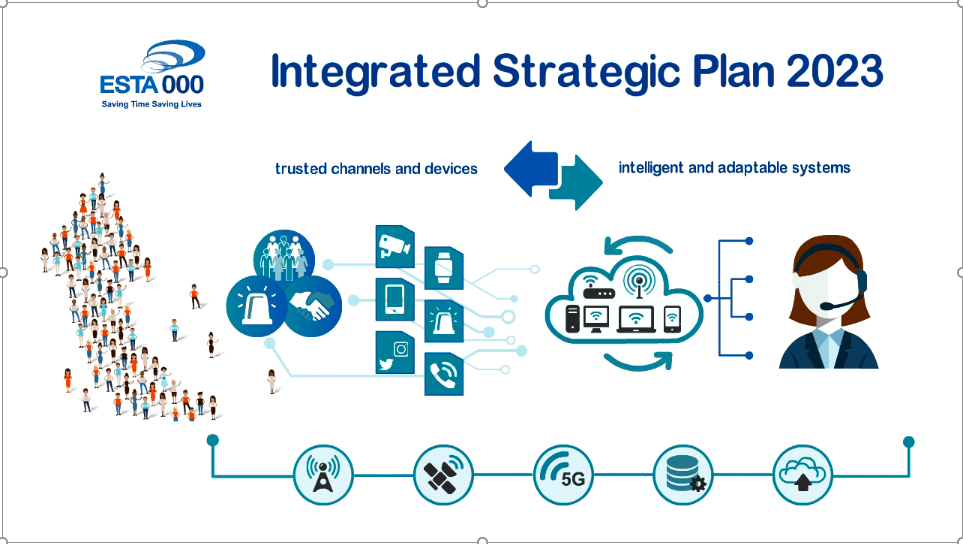 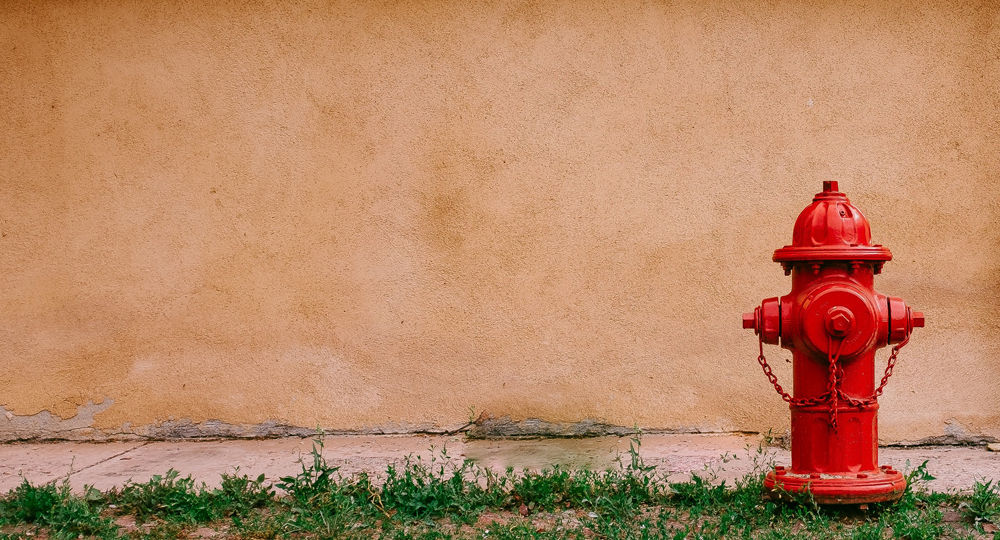 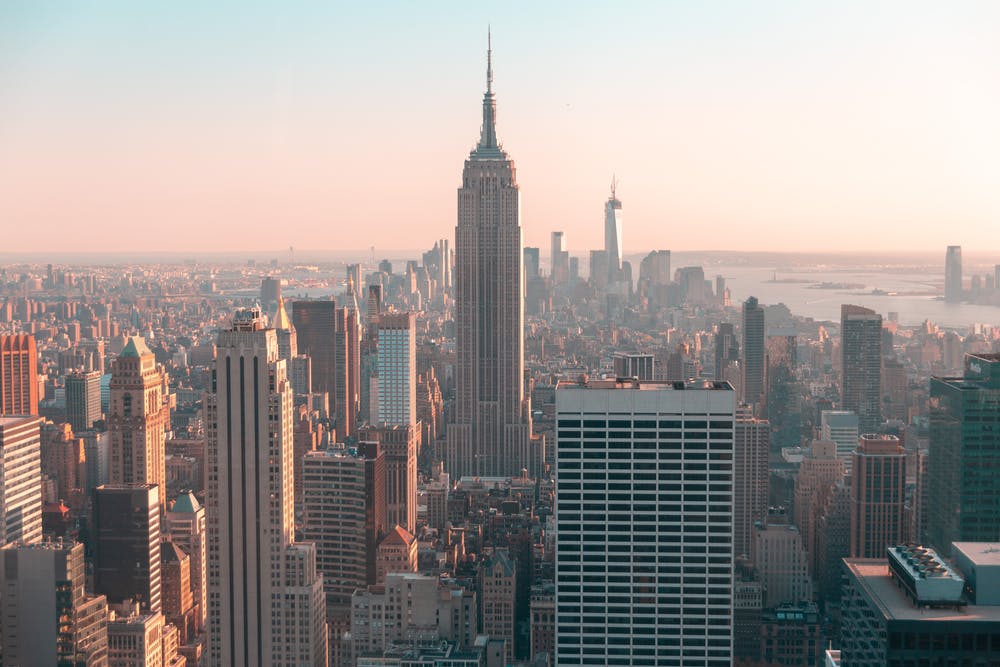 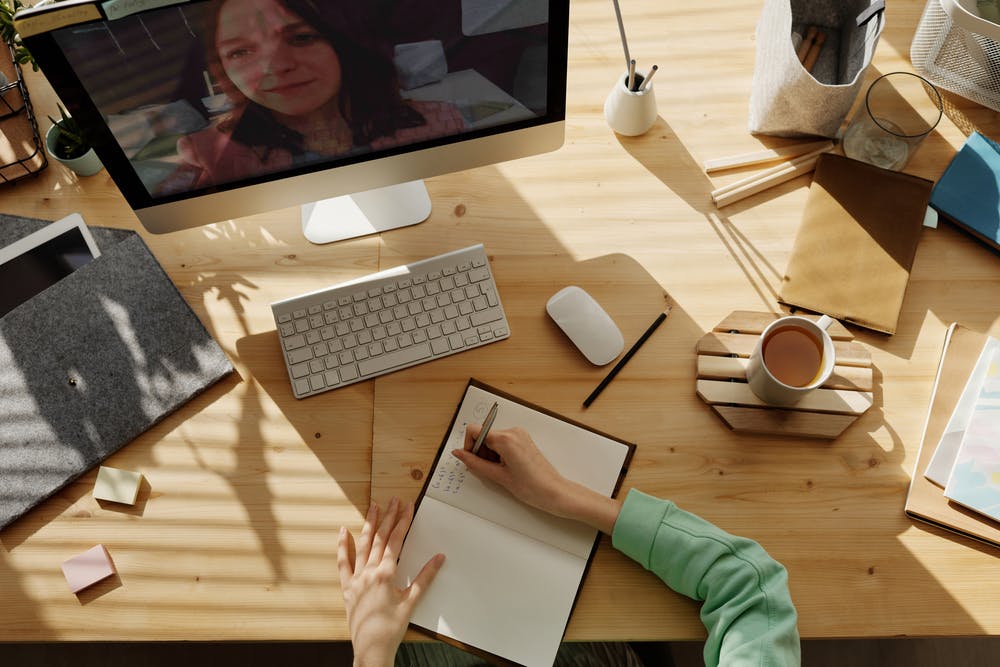 Designing the communities of tomorrow: A citizen’s perspective

Published on
December 1, 2021
by
David Wales

If I were to offer you a once in a lifetime opportunity to create the community of your dreams, to create the type of environment that you would really want to live in, what would come to mind? The only stipulation is that it must be defined by a single characteristic. Once agreed, this will be the guiding vision and everything about the design and operation of the community will reflect this trait. So, in one word, what would be the most important quality of the community you want to build?

And if you were to ask the same question of your family, friends, and community members, how do you think they would respond?

I am sure there would be an interesting variety of answers, but I anticipate that terms such as ‘happy’ or ‘vibrant’ would be an obvious choice for many. Safe, fun, or even friendly may also be popular choices. But it is my hunch that people would generally tend towards describing how they would like to feel in this community, the state of being they would like to live in. As humans we tend to value emotional benefits, such as feeling good or fulfilled, more than functional features.

And so it is in some ways curious that, when at work, we frequently choose functional terms such as intelligent or smart as the values we want to pursue. As humans we tend to struggle to hold multiple perspectives at the same time and, when in our professional role, we can easily forget our experience and desires as a citizen.

Does this mean there is an inherent problem with the use of the intelligent as a prefix to cities. Not necessarily, although it depends on how we define, communicate, and apply it. For a long time, our understanding of intelligence has been heavily influenced by the concept of it being a singular and measurable characteristic. This, still prevalent, interpretation recognises qualities such as rational thinking, logic, reason and problem-solving. In fact many of the skills that are, understandably, highly represented and suited to the technology and civic sectors, where systems and process are central to many roles.

Cities developed according to this definition of ‘intelligent’ would undoubtedly realise transformative change and enhancements. In many cases they may tend towards improving the efficiency and effectiveness of legacy systems and infrastructure, rather than seeking a disruptive strategy. With a focus on improving the machinery of delivery, the anticipated quality of life benefits may be assumed as natural outcomes rather than directly pursued as the primary goal.

Using technology to fix problems and remove known pain points (for the provider and user) is an obvious opportunity for early investment. But caution may be needed as this does not necessarily create positive emotions. Or if it does, they may be short lived, as humans tend to quickly normalise new standards of service as a base line from which they then raise their expectations. An example of this being how courier firms are constantly trying to reduce their delivery times.

In fact, the importance of designing for humans and the value of creating positive emotions has already been recognised by many of the world’s leading companies. They know that customers expect, as a minimum, their products and services will work and deliver their stated benefits. And in an agile world, their competitors offering may be very similar. And so, increasingly they differentiate on the wider customer and brand experience, recognising that how they make people feel really matters. As a result, there is a growing investment in understanding the emotional and social aspects of their customers.

So, what lessons can be drawn from their experience?

If we think of an intelligent city as a product or service, albeit a very complex one, it should as a minimum, function well in all its facets. Technology will facilitate this, and initially the focus is likely to be on fixing known or historical problems e.g. intelligent traffic management to reduce congestion or digitising civic processes. These will initially be very appreciated and welcomed as they reduce or remove frustration but in themselves are unlikely to create happiness or joy.

A city that functions well will be appreciated and admired. A city designed to make people feel good will be loved by those that live, work, or visit. It is possible to achieve both, but that will very much depend on how the ‘intelligent’ prefix is defined, communicated, and applied. 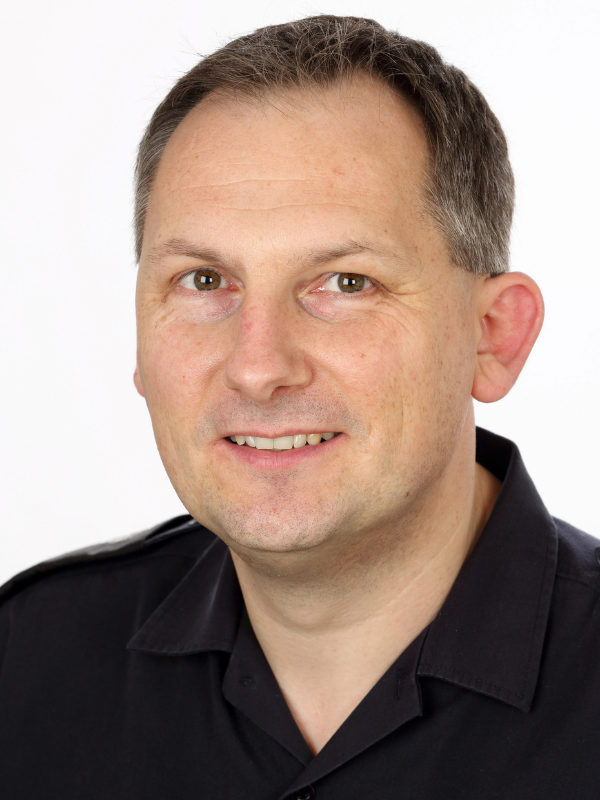 A multi-award-winning international consultant and best-selling author, David’s work brings a unique view of the human experience. He is known for his fresh thinking, insights, and innovation that help organisations to identify new ways to enhance their customer’s experience and outcomes. He takes a ‘human first’ approach that gets organisations closer to the realities of their customer's lives, to deliver effective and authentic solutions.

Prior to this, he had a distinguished career in the UK fire and rescue service (FRS) where he instigated and led a pioneering study of human behaviour that continues to be influential on thinking and practice in the UK and internationally. David introduced the concept of Customer Experience to the UK FRS & was selected to take the lead as its first Customer Experience Manager.